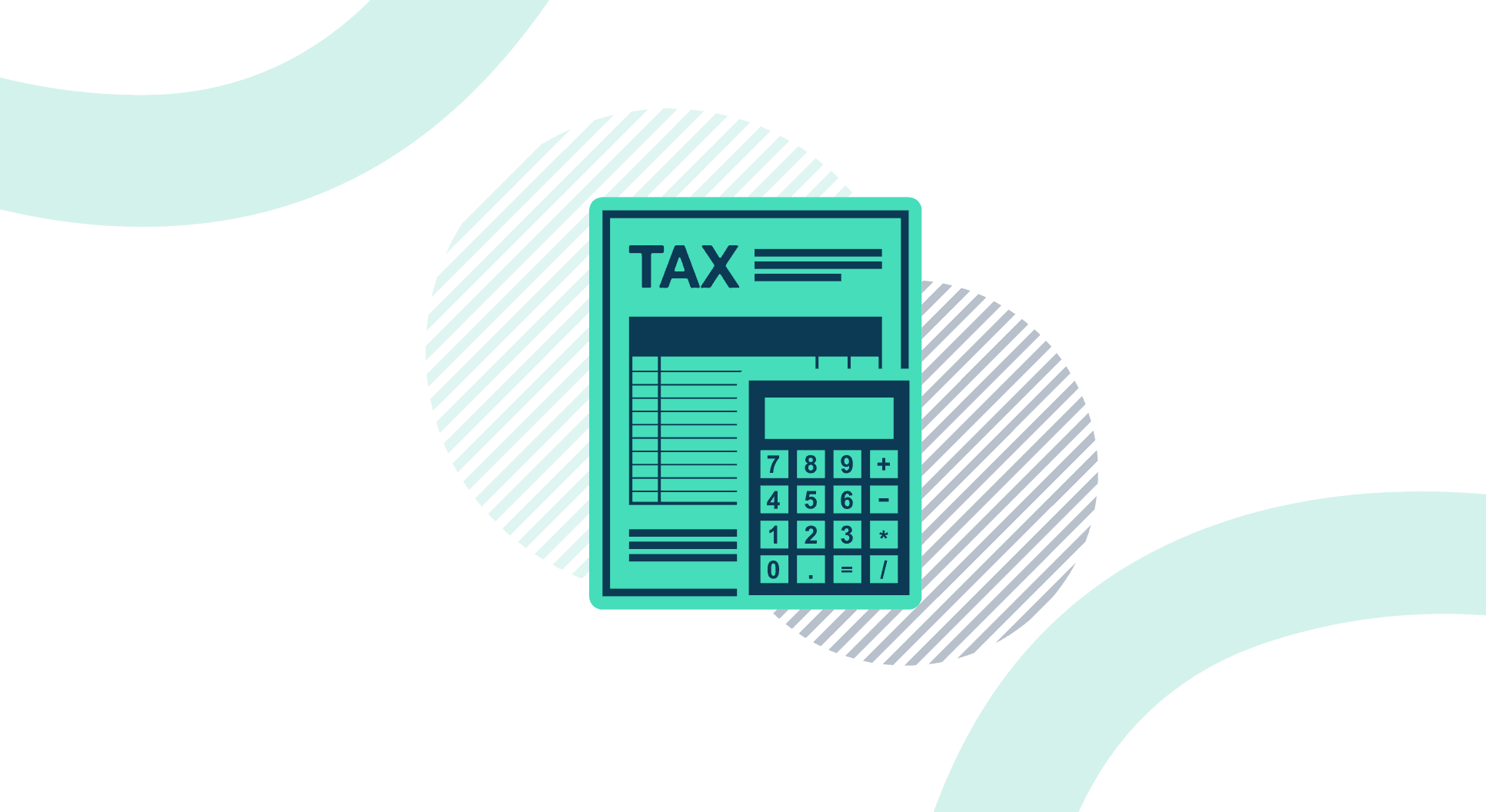 On August 30, 2022, Mississippi became the first state to announce that it will tax borrowers for forgiven student loans. Mississippi borrowers that are making less than $125,000 per year and get $10,000 of student debt forgiveness may owe up to $500 in taxes. If the $10,000 does not cover the entirety of your loan, you could also be on the hook for continuing to pay your monthly payment as well.

Mississippi will not be the last state as tax laws vary from state to state. Many states are currently reviewing their treatment of the federal tax codes.

With the relief coming from the federal government, this leaves the tax up to the state and if they follow the federal treatment of taxes or will they make an exception for the forgiveness handout.

The forgiveness of student loan debt is considered to be federally tax-free through 2025 Under section 9675 the American Rescue Plan Act 2021 (ARPA). Some states follow the federal treatment and will also exclude the debt forgiveness from their own state income taxes. Not every state does this and some will need to update their own treatment of the Internal Revenue Code.

States that already announced they are planning to tax the relief

States that have already announced to tax residents’ forgiven student loan debt and it will be considered income and taxed:

Currently there are still a few States that are reviewing their tax code and whether they are going to tax forgiveness as income tax.

In Massachusetts, where borrowers could be required to pay $500 in taxes on their debt relief, Governor Charlie Baker suggested that the state plans to follow federal policy. “The state, like other states, is waiting for federal guidance in how it’s going to work and once we get the guidance we’ll basically interpret that in terms of existing state law. I don’t know the answer at this point,” he said, according to local station WWLP.

Some states have already announced they are not planning to tax borrowers' forgiveness as income.

States that currently do not charge income tax

How much income tax on forgiveness could I pay if my state is planning to collect tax?

As a borrower receiving federal forgiveness and live in the one of the states planning to tax the forgiveness as income tax, here is a list of the maximum likely taxes you would expect to pay per state if receiving the full $10,000:

In the wording of student loan forgiveness the phrase “up to” 10,000 and “up to” 20,000 has been mentioned, what does this mean? Is there a chance you will not see a complete forgiveness benefit?

No, but if what you have remaining on your loan is less than the benefit you receive, you will not get the remaining in a check paid out to you. Example if you only have $6,000 left in student loan debt when you receive your forgiveness. $6,000 will be used to pay off your debt, while $4,000 will not become a check written to you but will remain with the federal government. In a state that collects this relief as income tax, you will have to pay your state's income tax on the amount you received.

What does this mean for student loan benefits (SLB) like Paidly?

Currently under the CARES Act section 127 if you are receiving a student loan repayment benefit like Paidly from your employer through a 127 tax plan, those payments are still tax-free up to $5,250. But any debt relief you receive from the cancellation will depend on which state you are currently paying taxes in.

[2]"The NYS Department of Taxation and Finance", the Gothamist https://gothamist.com/news/no-ny-wont-be-taxing-the-forgiven-debt-on-your-federal-student-loans

Talk to one of our team of experts that will answer any questions or provide you a demo.

Looking for a way to help your employees make a dent in their student loans, PTO buyback is an effective way of decreasing their monthly payments and wasting less money on interest. 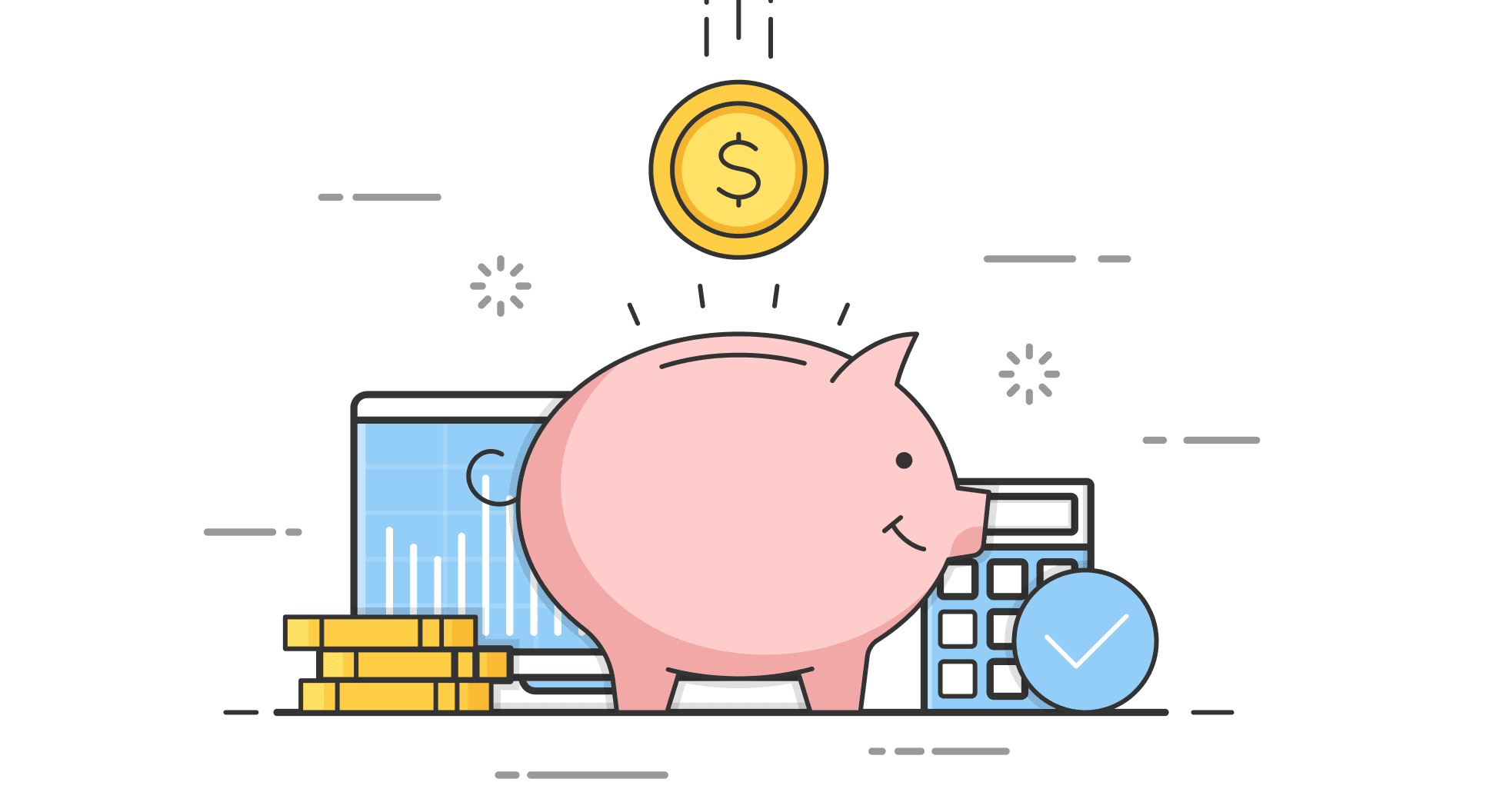 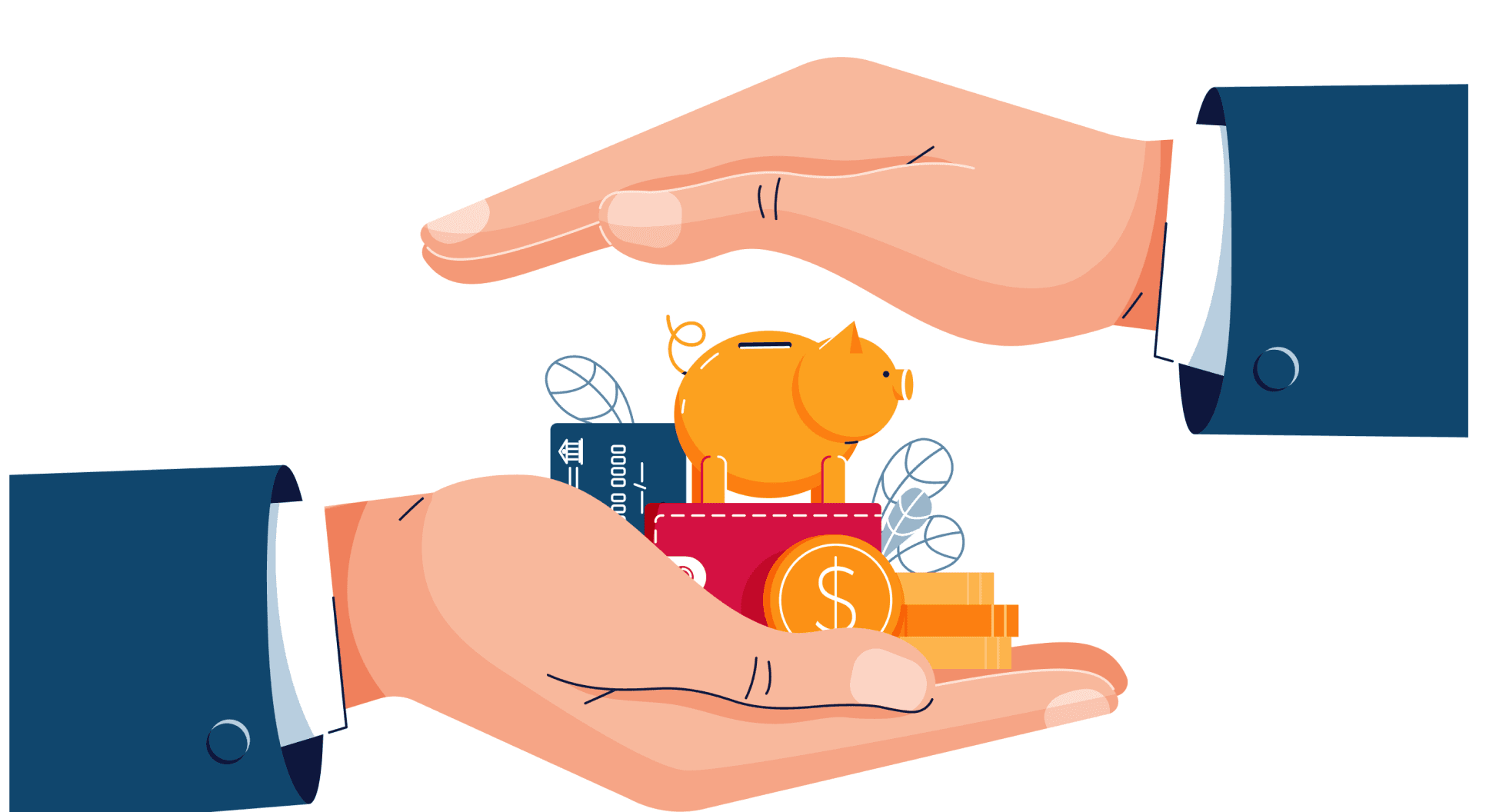 How does student loan interest work

If you're a recent graduate, odds are that you have student loans to repay. When you get a student loan, you also have to pay interest on the money you borrow.